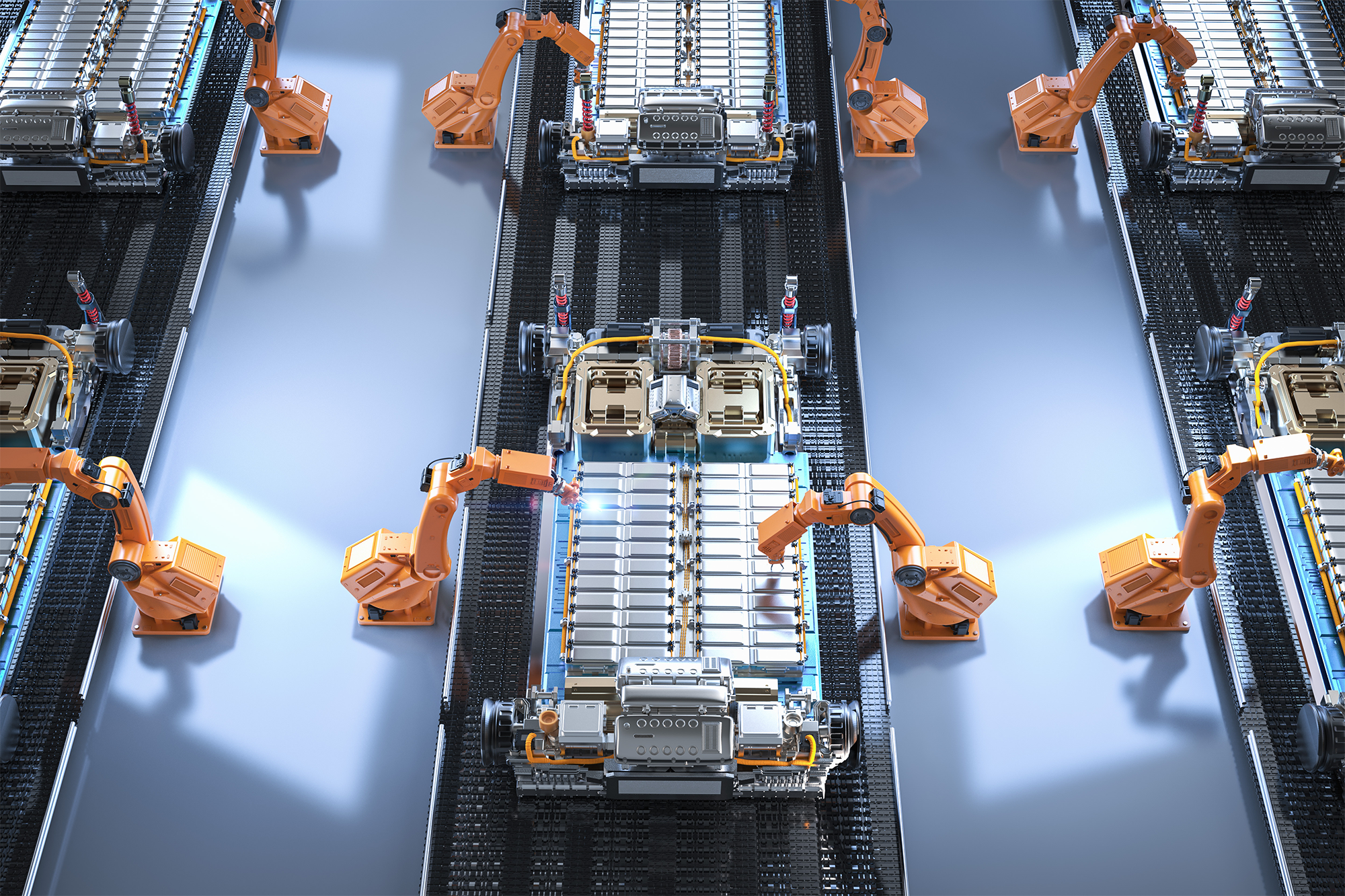 In the mid-19th century, a French Philosopher named Auguste Comte coined a phrase, “Demographics is Destiny”, and this phrase quickly became parlance for the intellectual class in the 19th and 20th century.  But as the past 100 years has shown, Demographics is difficult to model, and has led to all types of bizarre conclusions that have created dreadful outcomes.  That is not to say demographics is inherently evil or malicious, quite the contrary, demographics is worth studying and applying when forecasting likely trends.  However, using the demographic information to micromanage society or craft onerous governmental policy has become a fool’s errand, so we need to look at these trends as neither “good” or “bad”; but as “important”.

If you were born in the US around year 1900, you had a 40% chance of working on a farm and a 60% chance of living in a rural area.  By 2016 those chances were reduced to 1% for working on a farm and 20% for living in a rural area.  If you happened to be one of those farmers in 1900, you plowed the fields with handmade tools and farm animals, you milked the cows with your hands, and your ‘car’ was a horse.  Things have changed, as the plow was replaced by a tractor, a machine now milks the cows, and a truck has taken the place of hundreds of horses.  In addition, the ability for soil to produce crops has skyrocketed as new seeds, scientific techniques and soil management have almost tripled yields.  Today, the total production of farm land is still increasing while the number of humans used to produce the crops continues to dwindle.  Maybe this will suddenly change, but the likelihood of this trend changing is very small given the advances made in farming over the last few decades.

So, what does the evolution of the farming industry and the demographics of work force have to do with “The Great Resignation” you might ask?  It happens to rhyme with what we are dealing with today: the Baby-Boomer population is leaving the workforce and leaving a massive ‘skills-gap’ as they exit. The generation behind them (Gen X, which I am a proud member of), is not large enough to replace them.  Some demographers would argue the Millennial generation is large enough to replace the retiring boomers, but even if this were the case, the economy has a skills and experience mismatch for Millennial workers.  This will likely lead to further pressure on our economic systems, including manufacturing supply chains and service sectors, which will increase the need for greater automation.

To understand this paradigm shift we have to view “Labor” as a resource. Japan has been dealing with a shrinkage in working age population for at least a generation. In 2016, Japan exported 1.6 billion of robotics products; which was more than five times of all their competitors combined. Japan has seen its productivity increase in both the electronic and automotive industries, due to their increased usage of robots, but their services sector has been stagnant.

What we will likely experience over the coming decades is a service sector that becomes automated in much the same way the Japanese Industrial sector adapted to the shortage of labor in the manufacturing economy. There are now machines that can make pizzas and hamburgers, carts that carry supplies around hospitals, and machines that sort and distribute products. We should expect this trend to ramp-up in the coming decade as American ingenuity responds to the demographic shift.  This should not come as a surprise to us; we have been watching automation take place over our lifetime and the labor shortage we are experiencing today will be the opportunity for automation tomorrow.

All Data Sourced from USDA ERS – Farming and Farm Income