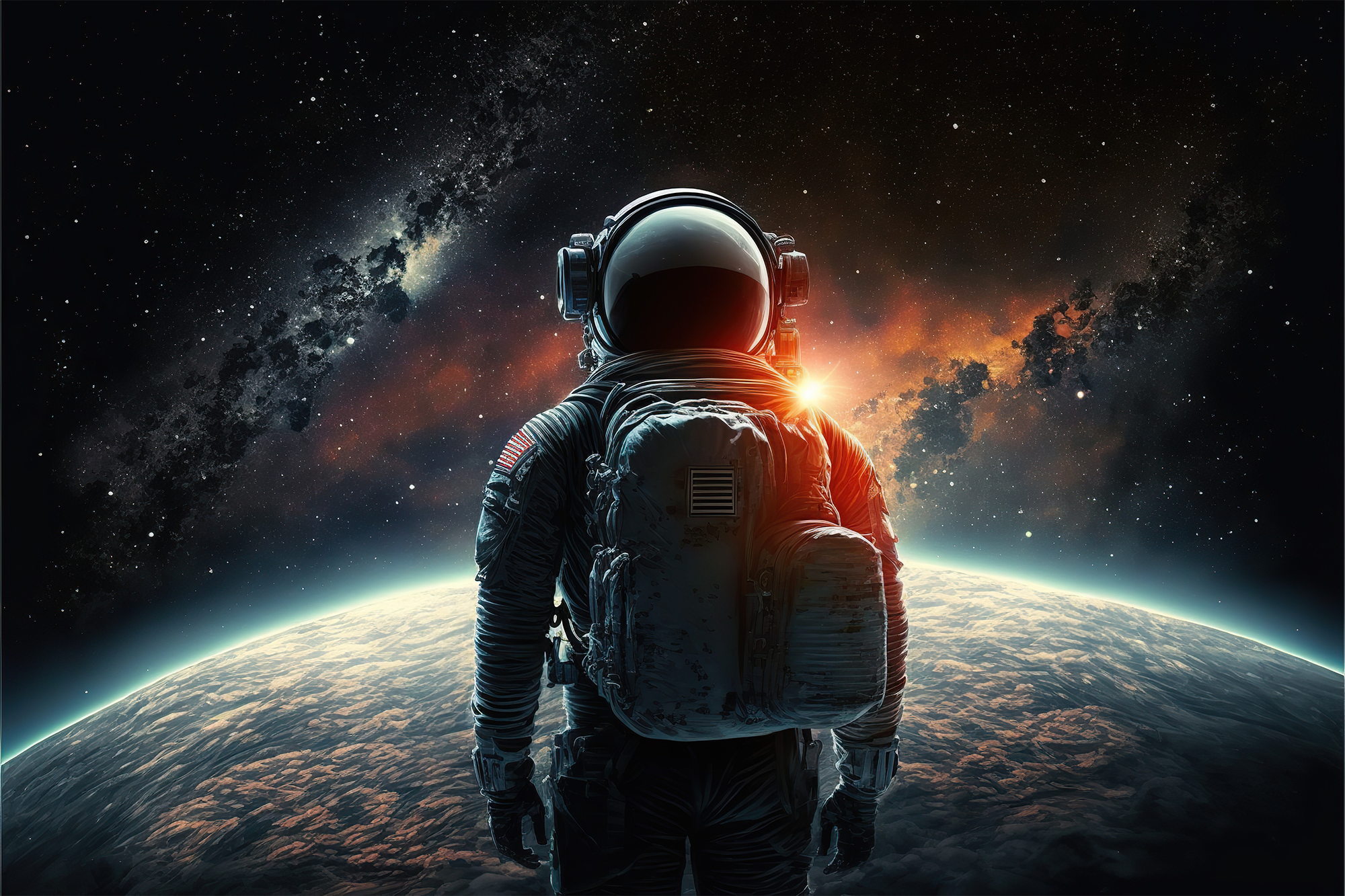 Julius Wolff was a German Surgeon who in 1902 made a keen observation – human bones become stronger and better adapt to pressure and stress with usage over time.  This can be seen in the racquet-holding arm of a tennis player where the muscles and bones are noticeable larger and more robust in their dominant arm; and the counter to this is the bones and muscles of an astronaut become markedly weaker the longer they spend in zero gravity space.  This theory became known as Wolff’s Law – our anatomy responds to stress by building or weakening based upon the weight of that stress.  What is true for our human physical infrastructure (i.e., bones), may also be true for our Financial System.  Allow me to explain.

In Nassim Taleb’s 2012 book, “Antifragile: Things that Gain from Disorder”, he makes a case that human created systems (such as our economy) benefit from disorder, and through this disorder become more resilient.  He calls this concept “antifragility”.  Taleb makes a number of nuanced points about how this works, but suffices to say that Taleb believes that volatility helps shape and strengthen our economy over time.   Over the last few decades, we have faced multiple large-scale shocks to our system: from 9-11, and ’08 credit crises, to the most recent Pandemic.  Had we not had the ’08 crises which lead to regulations requiring banks to hold much larger reserves, would banks have been able to weather the recent Pandemic?  Would anyone argue that today we are less capable at handling a global health emergency than we were at the beginning of the Pandemic?

The current supply chain failures; to name a few are chips for cars, components such as fixtures for houses, and lower inventory at grocery stores, retail and restaurants, are in some way due to a system that is suffering from fragility.  For years, we made our supply chains highly optimized and very efficient, and it appeared that there was no downside to these hyper-efficient systems.  However, today we can see that optimized systems aren’t always robust, yet these supply disruptions will create a system with greater flexibility and result in a less fragile supply chain in the coming years.  High amounts of debt are another way that a financial system can create fragility, and cheap debt tends to create a ‘zero gravity’ phenomena for some market participants.  As interest rates ascend in the coming years, we will find out just how sensitive parts of our economy are to the weakening effects of free money and abundant debt.

Gaining from disorder is a concept that doesn’t fit well into our notion of how an economy or market should work.  Humans have been fighting disorder since the dawn of time, and many of our current notions of the past are based on our collective fight to conquer disorder.  What is often missed in our study of history is the process by which humans conquer disorder is the same process by which we innovate.  So, without this disorder we stagnate and fail to achieve, but what we remember is the achievement, rather than the process.

Here is the question – is the investor served by embracing disorder, and learning how to learn, thereby allowing them to deal with uncertainty better?  If uncertainty is a constant, but we go through a very stable and “certain” period of time, we will be like the astronaut who has weakened their bones and muscles to the point of limited usefulness.  In order to become better investors, we need volatility, and should embrace uncertainty.  As investors we must be aware of the ebb and flow of financial systems and remember that stasis, while comfortable, does not always produce the best results.  And, while volatility creates plenty of discomfort, it often produces strength and endurance.