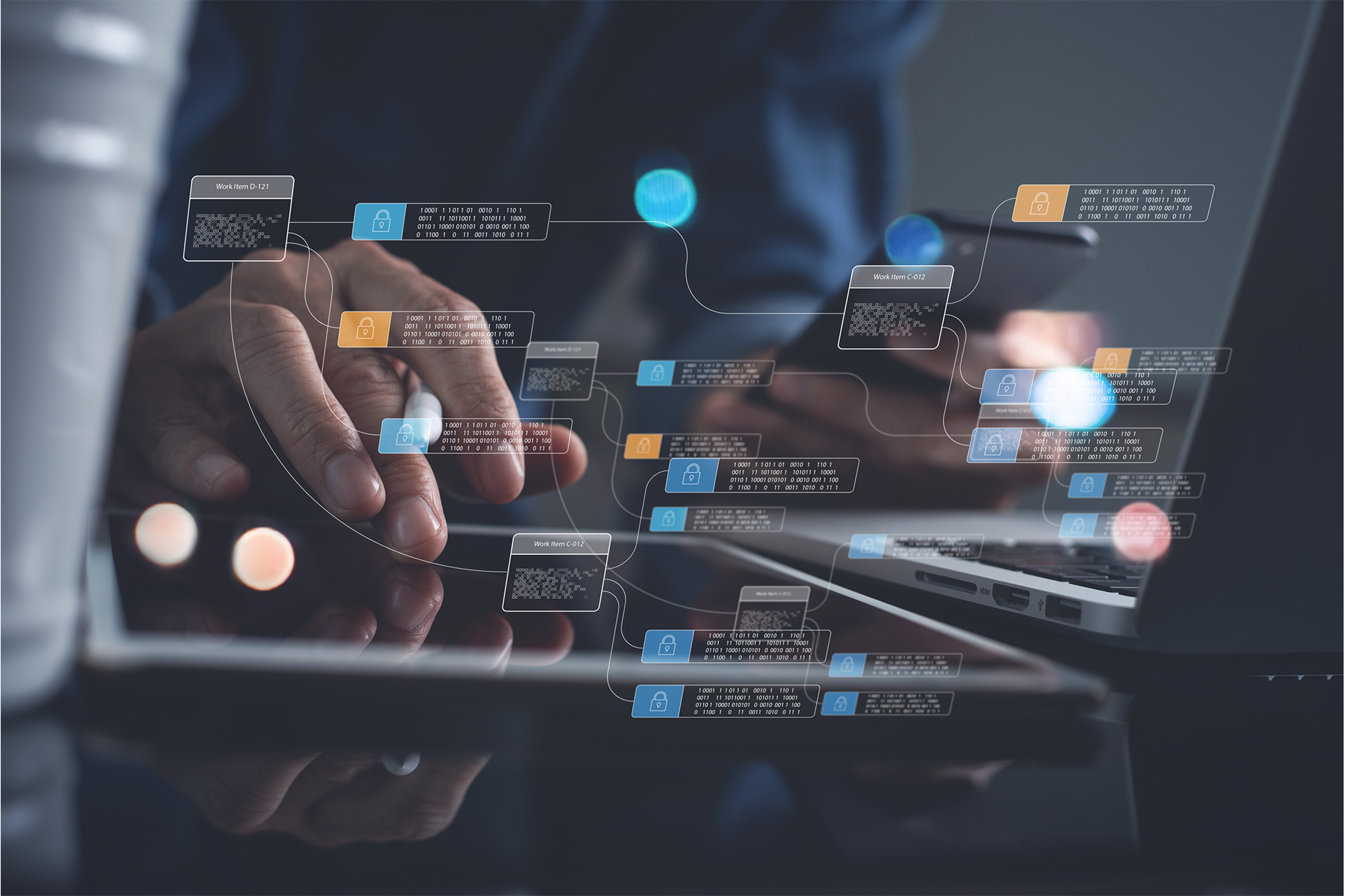 When the first wave of New England Settlers came ashore, they found a unique culture in the native people they encountered, and one of the peculiar features was their mode of currency.  Many of the native tribes used a unique shell (made from the outer shell of the Channeled Whelk, and Poquahock clam), found mainly off the coast of Narraganset Bay and Long Island, that could be strung together in a belt-like strap to create an item of value that could be used as currency.  This shell became known as “Wampum”.  With Europeans came metal tools, and once the natives figured out how to use these tools to mass produce Wampum belts, the mass production of currency was in full effect.  Before the introduction of metal tools, the carving and manipulation of Wampum shells took days and weeks; but after the metal tools, the manufacturing of Wampum went into high gear and created a virtual boom in New England Currency.  Wampum became legal tender in New York, New Jersey and North Carolina in the 17th century, but by the early 18th century had largely died out.

If you had heard of “cryptocurrency” prior to Covid you are either a millennial, or hyper-aware of digital currency developments.  However, if you haven’t heard of Cryptocurrency by now, you are either living under a rock or unable to turn on a computer.  And yet, cryptocurrency shouldn’t be much of a surprise for an avid reader of history.  Cryptocurrency is simply a new and untested form of exchange, much like Wampum for early settlers, with certain advantages and distinct disadvantages.  As we will see, the evolution of currencies is almost always based upon the need for better exchange, but each new edition of ‘currency’ comes with certain downsides that are difficult to understand at the time of adoption.

The study of currencies is fascinating, mainly due to the broad array of failed and worthless currency species that our ancestors used as ‘value-storage- vehicles’.  The first currencies were most likely receipts that represented a claim against grain stored somewhere in Ancient Egypt or Sumer- whereby the receipt had value because it allowed the holder of that receipt to gain access to food.  Then came metals, similar to the penny or quarter we use today, we refer to this as ‘coinage’ and this currency had value inherent in the metal itself as it could be melted down and turned into weapons and tools.  Metal currency eventually gave way to paper money or “bank notes”, which was a gradual process and first started with the Tang Dynasty in China in the 7th century.  The paper currency allowed traders to travel vast distances with little to no additional weight, but paper had its downside.  The downside was inherent in the value of the paper it was printed on, only the promise that the paper represented had value.  Today we are left with some form of all of these ancient currencies, but we also have a new entrant into the Currency Family Tree – Cryptocurrency.

The idea behind Cryptocurrencies is this concept known as “block-chain”, whereby each transaction with the currency creates a “block” which represents a timestamp for each transaction, similar to a running ledger for a checking account.  Without getting into the ‘digital details’ of how this works, the reader should know that the concept is fairly robust and works in a decentralized manner to allow peers to lend and transact with peers across cyberspace.  We are more than likely in the early innings of this technology and therefore have some room to grow, but the idea that blockchain technology will evolve is almost a certainty.  At this point, one might be thinking that blockchain and cryptocurrency sound like just another innovation in the currency evolutionary chain, so let me give the reader a short word of caution.

Cryptocurrencies are not being used as mainstream currencies, and this is what the reader must understand – we already have sound currency options with distinct upside and downside.  If you are worried about fiat paper money, Silver and Gold can provide a good counterweight to dilution of the currency.  If you are frustrated with sending checks over the internet, you can use credit.  If you don’t like the idea of money, you can use barter and exchange of real items.  As of this writing Bitcoin, the flagship cryptocurrency is down almost 50% from it’s high, and in currency terms this type of movement in a nation’s currency would destroy the value of the nation’s trade, but for fans of Bitcoin it is seen as a buying opportunity which is a good signal that Cryptocurrency is being used as a speculative vehicle rather than a currency replacement.  A currency it is not, and never really has been; a speculative tool it is, and it may always be.   So, as we find ourselves washed ashore in a new highly digitized world, we must ask ourselves, “is Cryptocurrency Wampum or Gold?”.  Only time will tell.