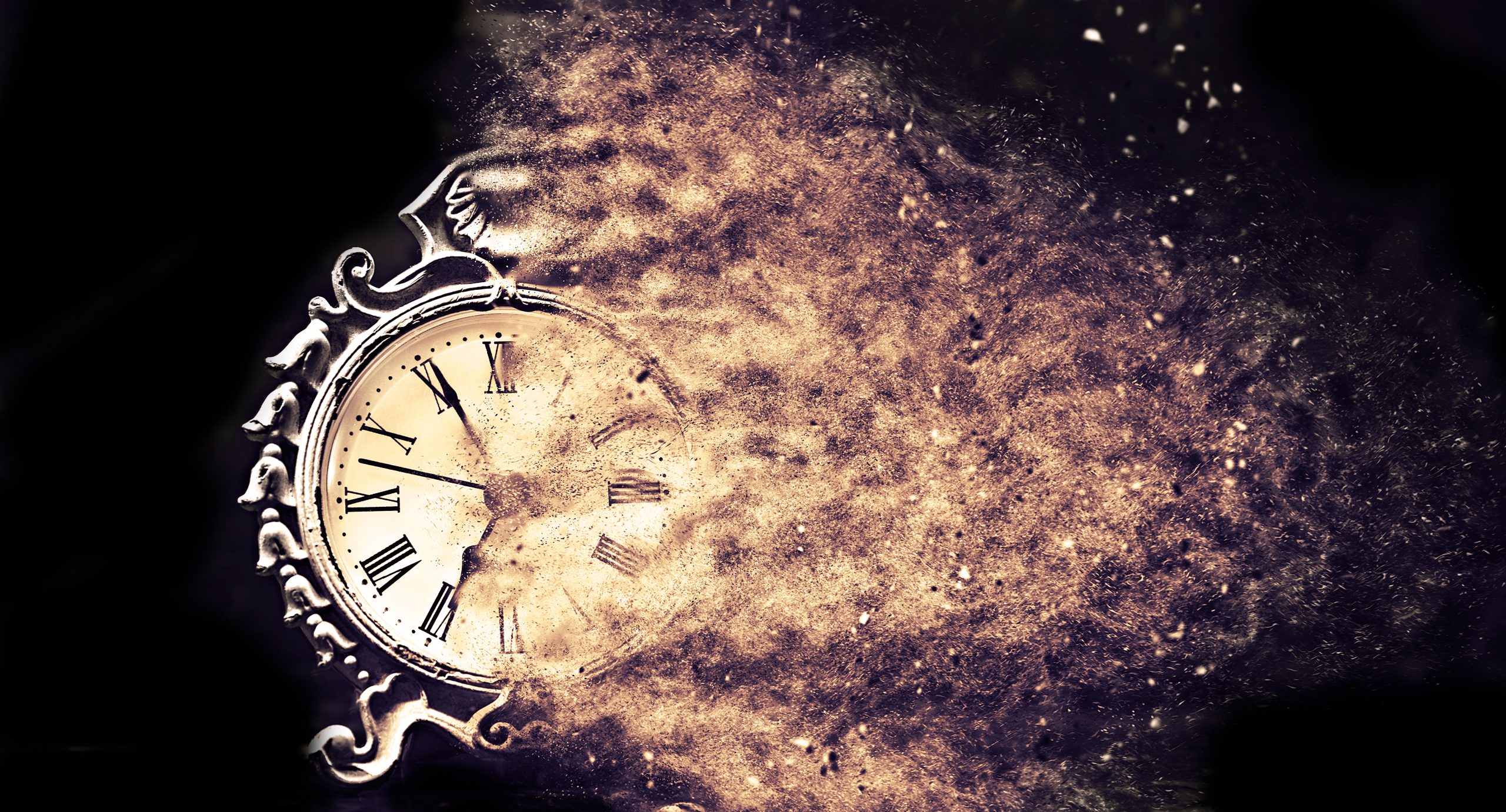 Since the writing of The Gilded Age: A Tale of Today in 1873, by Mark Twain and Charles Dudley, the term “Gilded Age” has become a historical term describing the late 19th century America.  Many of the business magnates of the Gilded Age, like the Vanderbilt’s and Rockefellers, have become synonyms for

cunning and opulence, but the story of the Gilded Age can’t be distilled down to a few ultra-rich families.  The context for the Gilded Age was one of expansion, technology, optimism, and yes…Greed.  It was the ‘Wild West’ of capitalism; and like all things the Gilded Age came to an end, but left a unique legacy worth studying.  As we will see, the Gilded Age left a series of lessons to an observant reader, and some of these lessons are applicable today as we move into the what could be considered the ‘Wild West of Digitization’.

The industrial revolution changed existing technologies into massively scalable technologies that could power, move and create things that had tremendous value for civilization.  The revolution essentially conquered time and energy, as people could use an engine equivalent to hundreds of horses, to compress time and amplify labor.  Much of what was created during the revolution we have today – electrification, bridges and engines are all part of the legacy of oil and steel.  But something happened after WW2 that changed the dynamics forever- the introduction of silicon chips.  I would argue that silicon became the new steel, the internet became the new road or bridge, and from this technology we have created a digital economy that we see today.

The computer has created a vast array of data, just like the internal combustion engine created vast arrays of applications (from earth movers to weed whackers), the shift towards computing is similar to that of engines during the Gilded age.  We are in the early innings of “Big Data”, meaning your washer, thermostat and cell phone have begun to communicate with one another thereby generating volumes of new data creating an ‘internet of things’ (IoT).  As the connections grow, so does the data, and the demands on this data stream will continue to grow as the IoT evolves. This will create massive opportunities (for example- Quantum Computing and Cloud Computing) for consumers, governments and business; but with every opportunity will come potential dangers, and investors will need to be aware of these pitfalls as they develop.  For example, 50 years ago it would have required tanks and machine guns to wrestle control of a major gas pipeline inside our borders, but today it simply takes a malicious computer program.

The innovations of the Gilded age advanced rapidly, and the consumer largely benefited from the increase in supply of commodities, telephony and mobility.  Today, the computer in your pocket we call a “smart-phone” has created something similar, consumers don’t have to carry a 10-pound desk top computer, bulky phone, and a fragile camera in their pockets.  As technology evolves, so does labor – the pony express riders became switch board operators, and the horse whip manufacturers became mechanics.  The transition was not smooth or effortless, and there were times where labor simply ‘lost the battle’, but ultimately through government intervention and good business practices, labor and the consumer won the war.  During times of rapid transition in our economy there will be winners and losers, and sometimes it looks unfair or maleficent, but over time these inequities are largely righted through good governmental and business practices.  As our economy and leaders work through the digital revolution, we are going to hear a lot of pundits tell us that this is all “without precedent”, but the reader of this letter should think that there is nothing new under the sun, and the Digital Gilded Age will evolve in a similar fashion to our last Gilded Age.  As Mark Twain once quipped, “History doesn’t repeat itself, but it often rhymes”.